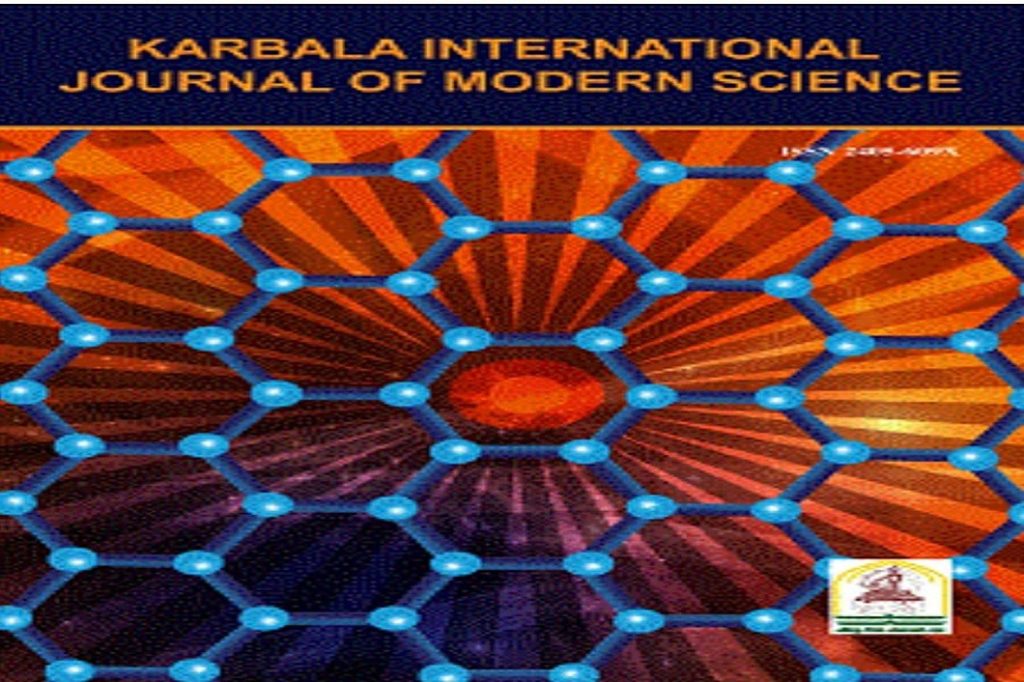 The College of Science at Kerbala University has achieved an unprecedented scientific achievement at the level of Iraq by elevating its International Scientific Journal for Modern Sciences to the 17th globally among the multidisciplinary scientific journals according to the Scopus classification for the year 2020
The journal was honoured within the celebration of the Iraqi Flag Day as the best Iraqi magazine for the third year in a row among more than 320 Iraqi magazines, despite its recent establishment in 2015. Also, it was included in the Scopus classification at the end of 2018 within the first quarter (Q1) in 2019 and has maintained this classification until now.
The editor-in-chief of the journal, Prof. Dr. Ahmed Mahmoud Abdel Lateef, indicated that the magazine possesses the specifications of international scientific journals in terms of its editorial members who number 40 foreign experts from the developed world countries such as the United Kingdom (UK), the United States of America (USA), Spain, Japan and others, as well as more than 90% of the magazine’s reviewers, are foreign experts and more 70% of the research published in the journal is by researchers from abroad.
Abdul Lateef is added that the journal relied on strict standards in publishing in terms of scientific sobriety, keeping pace with modern research trends and commitment to scientific integrity, which confirms the acceptance of 257 advanced research for publication out of more than 2500 research submitted for publication since its establishment.