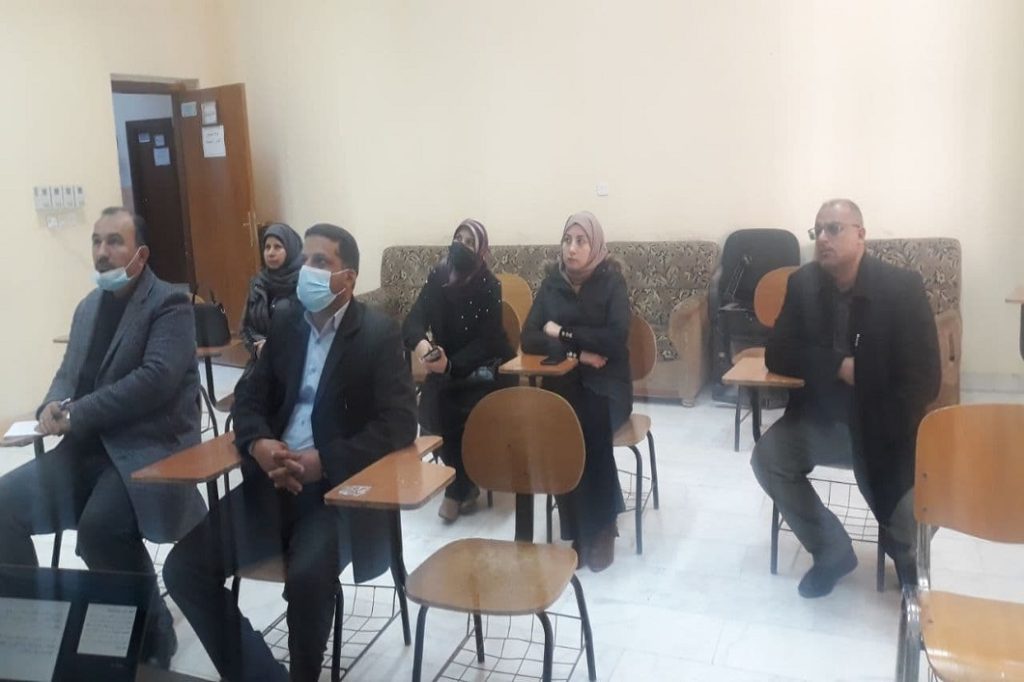 The College of Science at the University of Kerbala has organized a panel discussion regarding the most important motivations in industry, with the participation of lecturers in the Department of Chemistry.
The seminar aims to identify the most important incentives and their applications in the industrial and medical fields, as well as the importance of the topic in the research fields for which he was awarded the Nobel Prize by the German scientists “Benjamin List” and the American “David MacMillan” in chemistry for the year 2021, for their discovery of “catalysts.” “Asymmetric Organic” and its development. The seminar included the aspect of using catalysts on a large scale in nature, in industry, and in the laboratory, which is estimated to contribute to one sixth of the value of all manufactured goods in industrialized countries. As well as addressing the importance of preparing biofuels instead of diesel fuel using acid and base catalysts.
The researcher, Prof. Dr. Haider Hamid Mohsen, has added for the necessity of addressing the most important elements involved in the industry and its stimuli, especially as it is one of the most vital elements involved in encouraging national production and the national industry of various types of fuel and other vital materials.