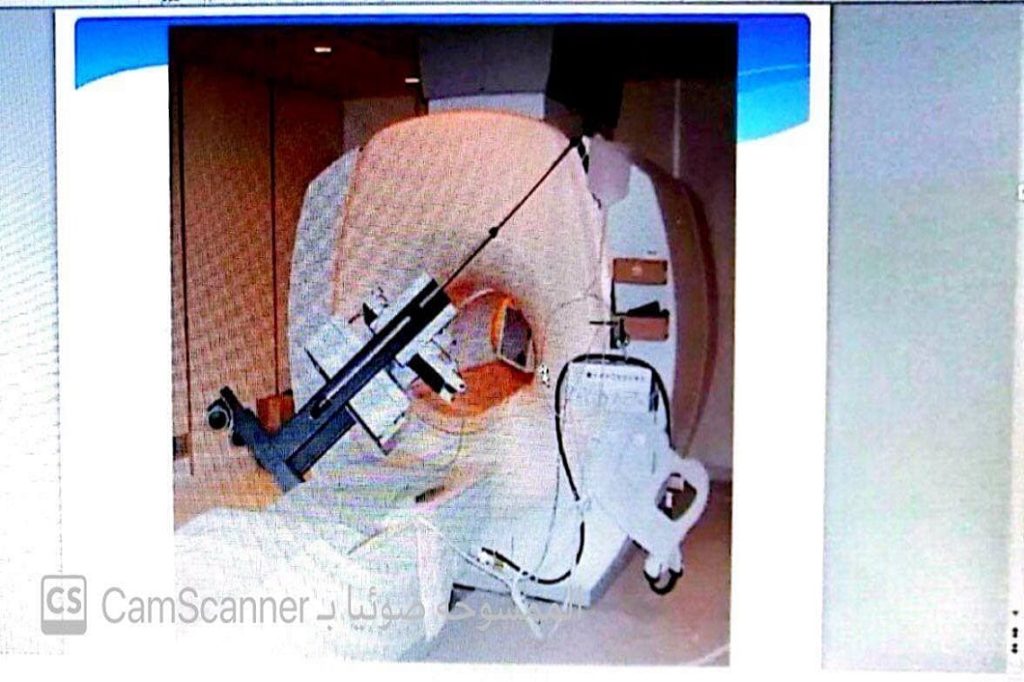 The College of Science at the University of Kerbala has organized a training course on the nuclear magnetic resonance for undergrad and postgraduate students.
The course aimed to clarify the magnetic resonance technology explaining the region of the spectrum in which the radiation is located, and an illustration of the device that contains this technology. Furthermore, an explanation of how the nuclear resonance spectrum is produced and who are the molecules responsible for its production with the possibility of diagnosing these molecules by the technology spectrum. Then presenting some examples of organic compounds to benefit Including technology in applications in different fields.
It has recommended the necessity of training undergrad and postgraduate students on nuclear resonance technology because of its importance in their scientific experiments as well as its usefulness in applications in several fields.
The Dean of the College, Dr. Jassim Hannoun, said that the College of Science always seeks to improve its scientific outputs.